Are you interested in writing mystery fiction, but don't know where to start? Do you come up with ideas, but find yourself stuck on where to take them?

If you're looking for the basics on how to write compelling mystery fiction, this course is for you. 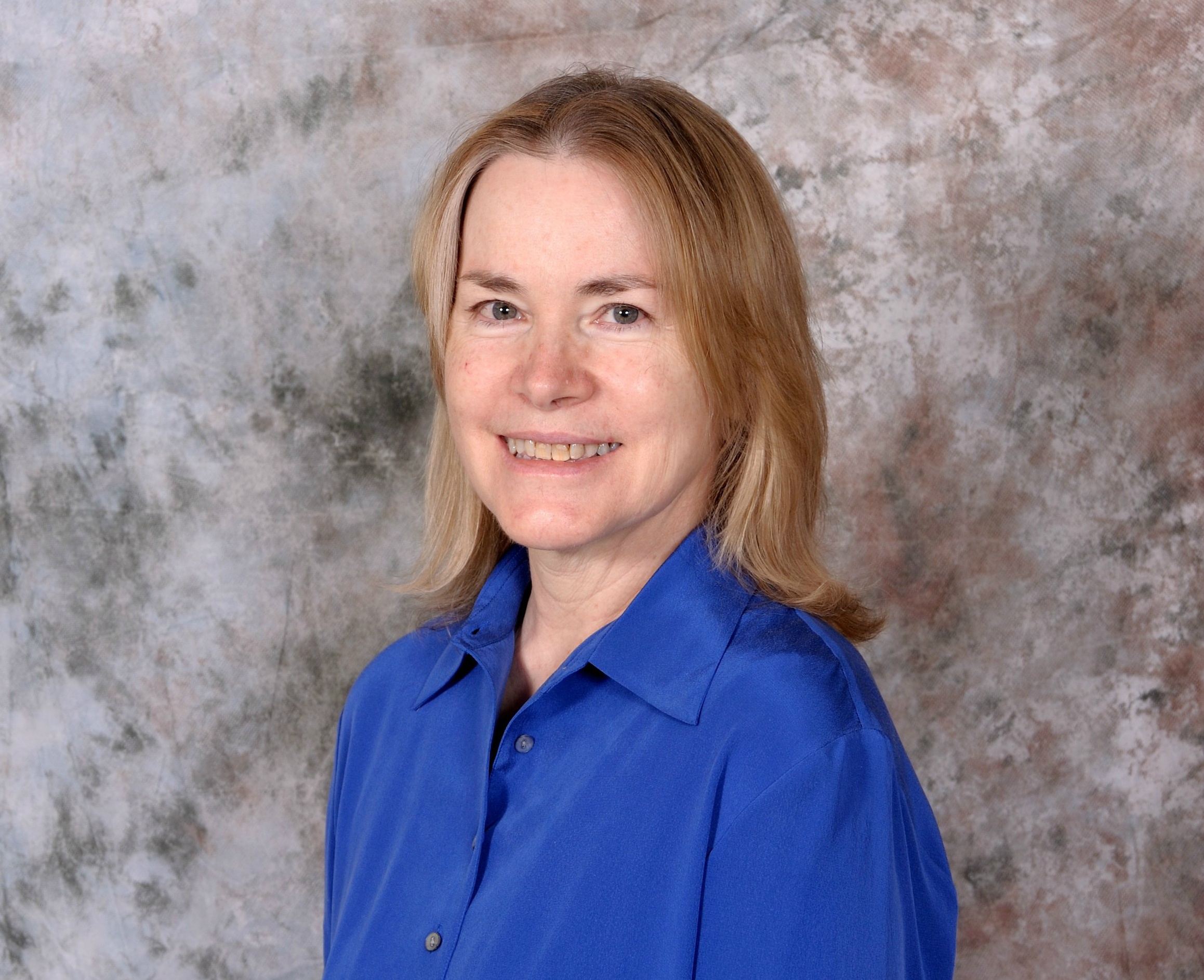 Debbi Mack is the New York Times bestselling author of IDENTITY CRISIS, the first book in the Sam McRae Mystery Series, featuring Maryland lawyer-sleuth Stephanie Ann “Sam” McRae. She has also written and published a young adult novel called INVISIBLE ME, a thriller called THE PLANCK FACTOR, and several short stories, one of which was nominated for a Derringer Award.

Debbi hosts a podcast called the Crime Cafe, where she interviews other crime, suspense, and thriller authors every two weeks.

Debbi has also written two feature film screenplays: one that made the 2016 Scriptapalooza semi-finals and an adaptation of her first novel.

A native of Queens, NY, Debbi currently lives in Columbia, MD, with her husband and cats. Debbi enjoys reading, movies, travel, baseball, walking, cats and good espresso--not necessarily in that order. Her author website is at www.debbimack.com.

"Outstanding course for beginners. I learned a lot from it." -- Udemy student

Have an idea for a mystery and just need help getting the story together?

Take advantage of my experiences actually writing and publishing my own bestselling mysteries.

Sign up now!
We suggest moving this party over to a full size window.
You'll enjoy it way more.
Close
Go Fullscreen